Ameerah Falzon-Ojo is a London born actress, known for So Awkward (2015), Hilda (2018) and Saturday Mash-Up (2017). Commercial, stage, and television actress who gained her largest fan base for starring on the series So Awkward as Jas Salford. On stage, she performed at Her Majesty’s Theatre London and had a leading role in a production of South Pacific at the Barbican. Ameerah was as young as three when she was first signed to various agencies. She began attending drama school when she was five and landed a starring role alongside Cleo Demetriou in So Awkward and she starred alongside Samantha Womack in South Pacific. 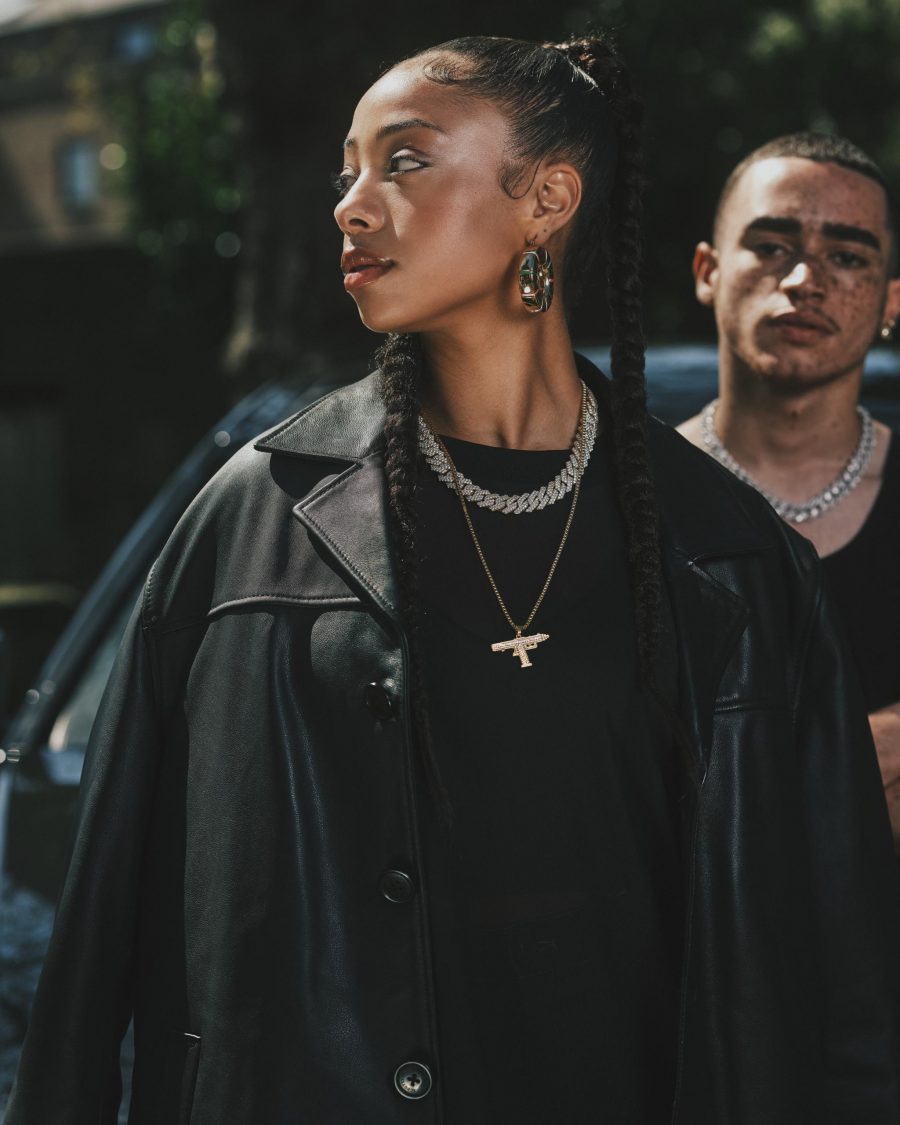 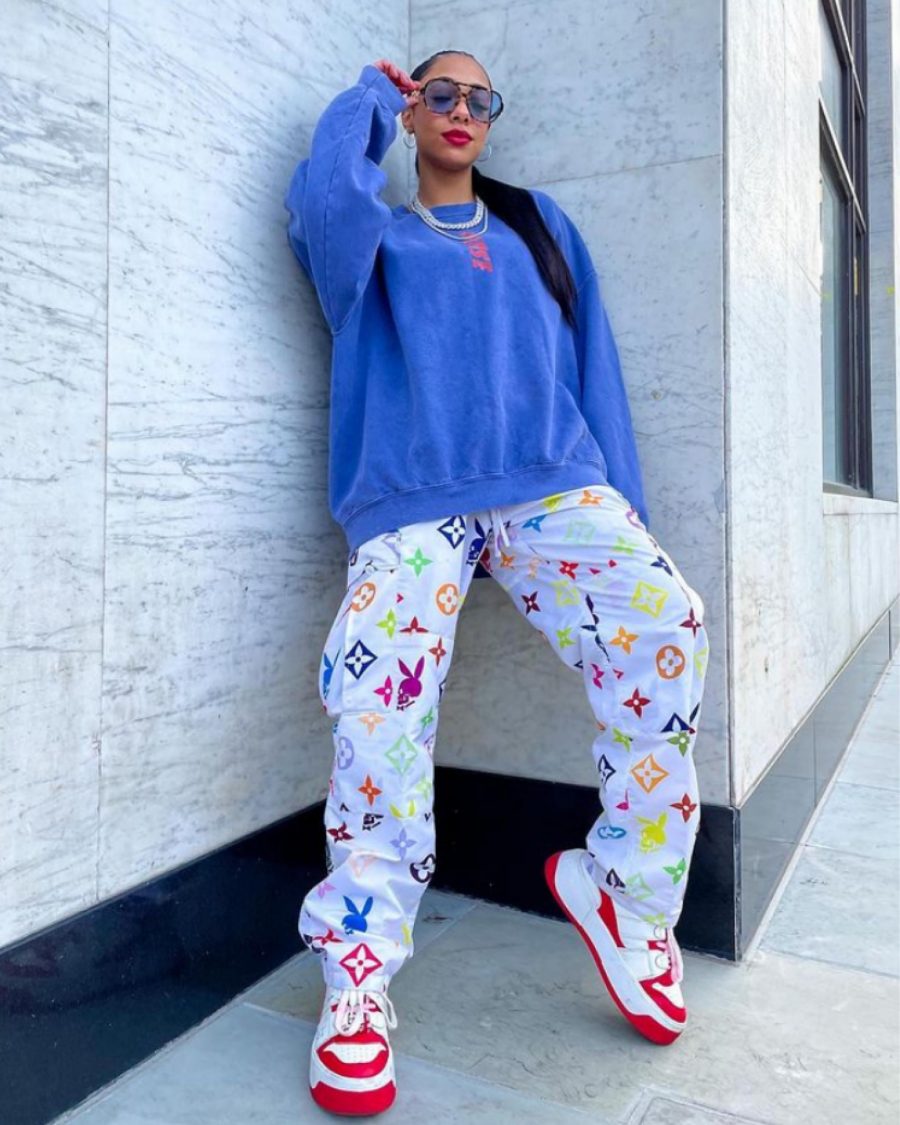 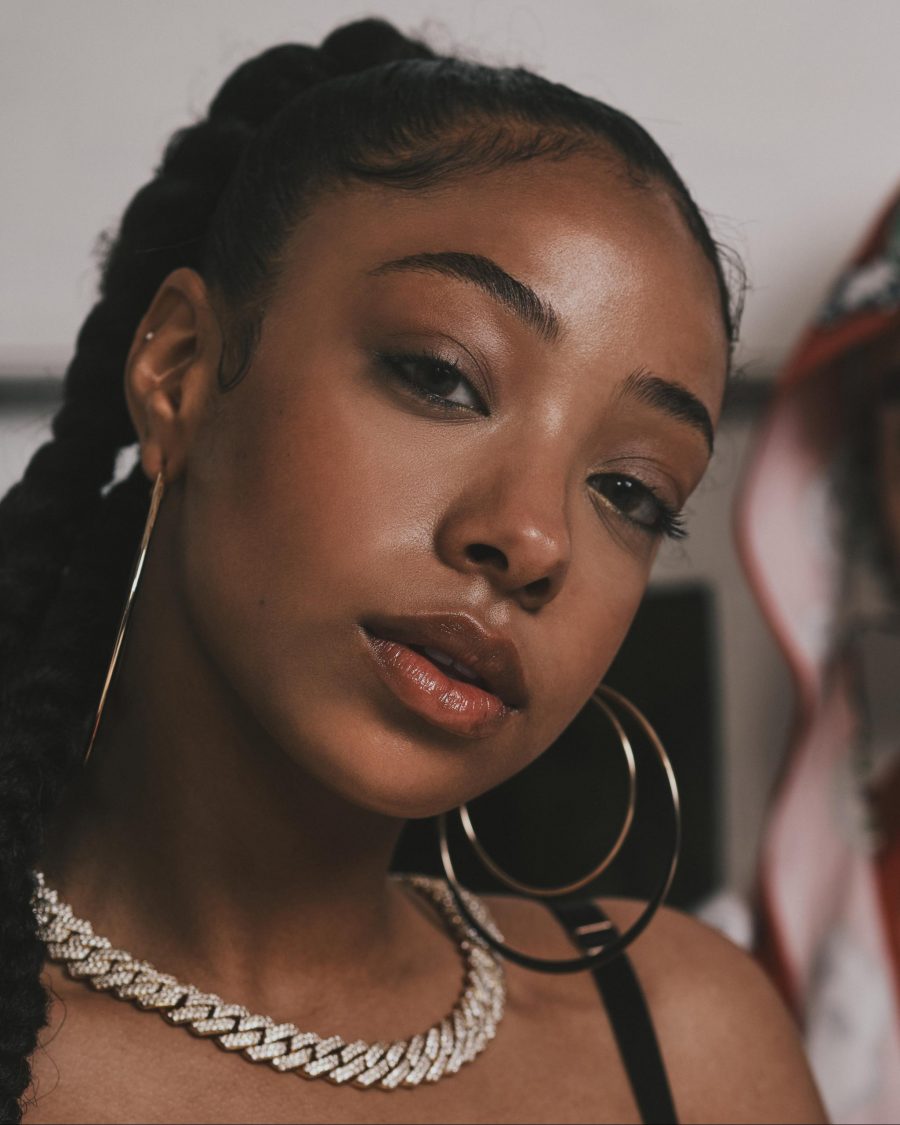 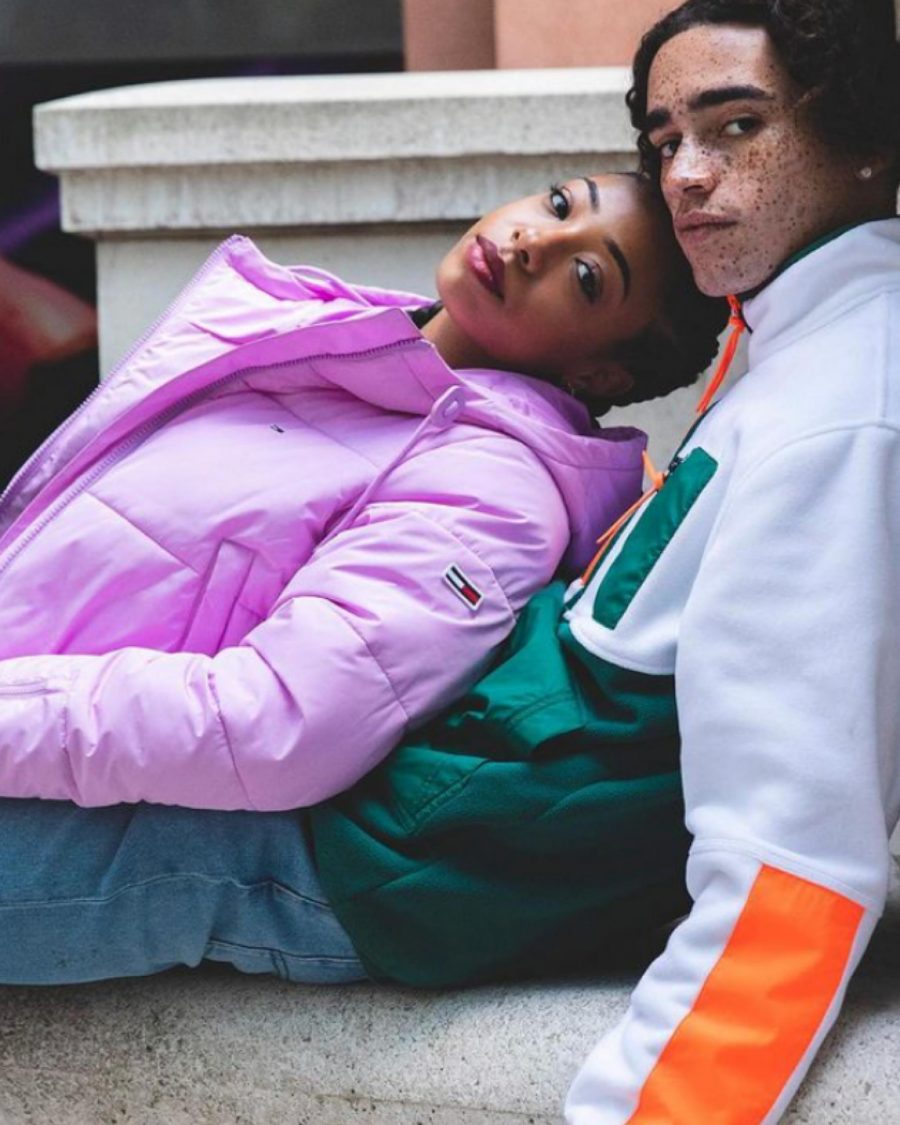 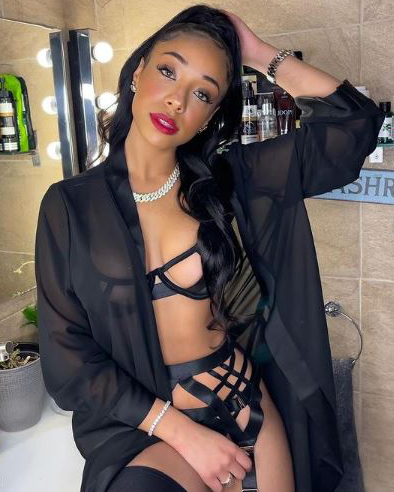 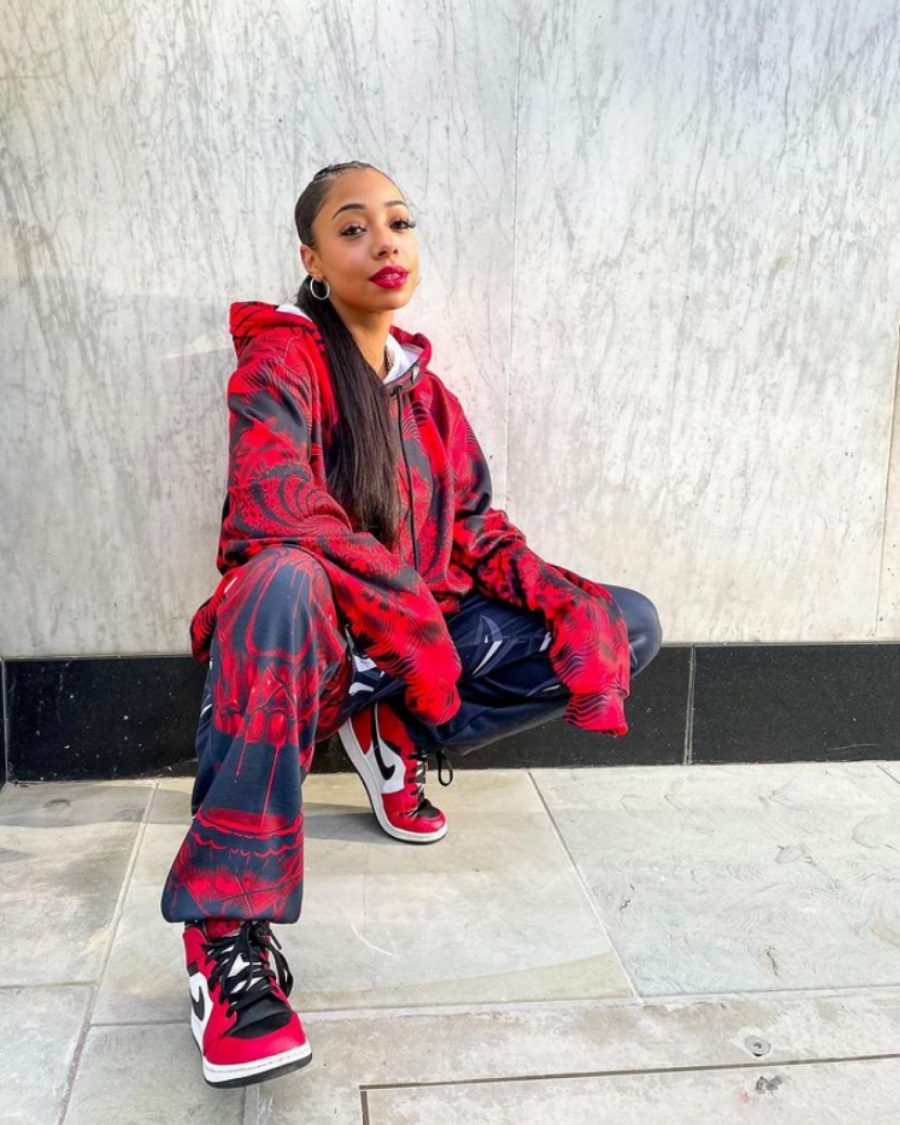 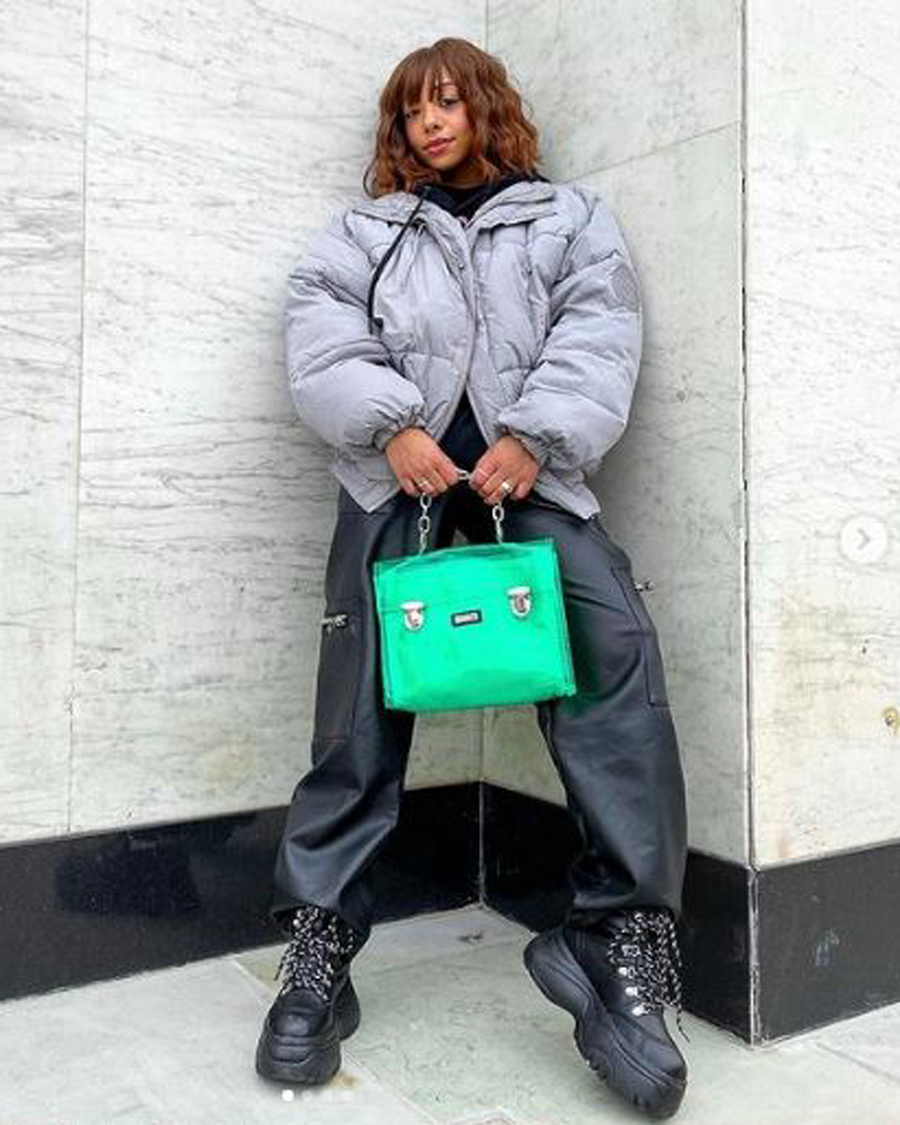 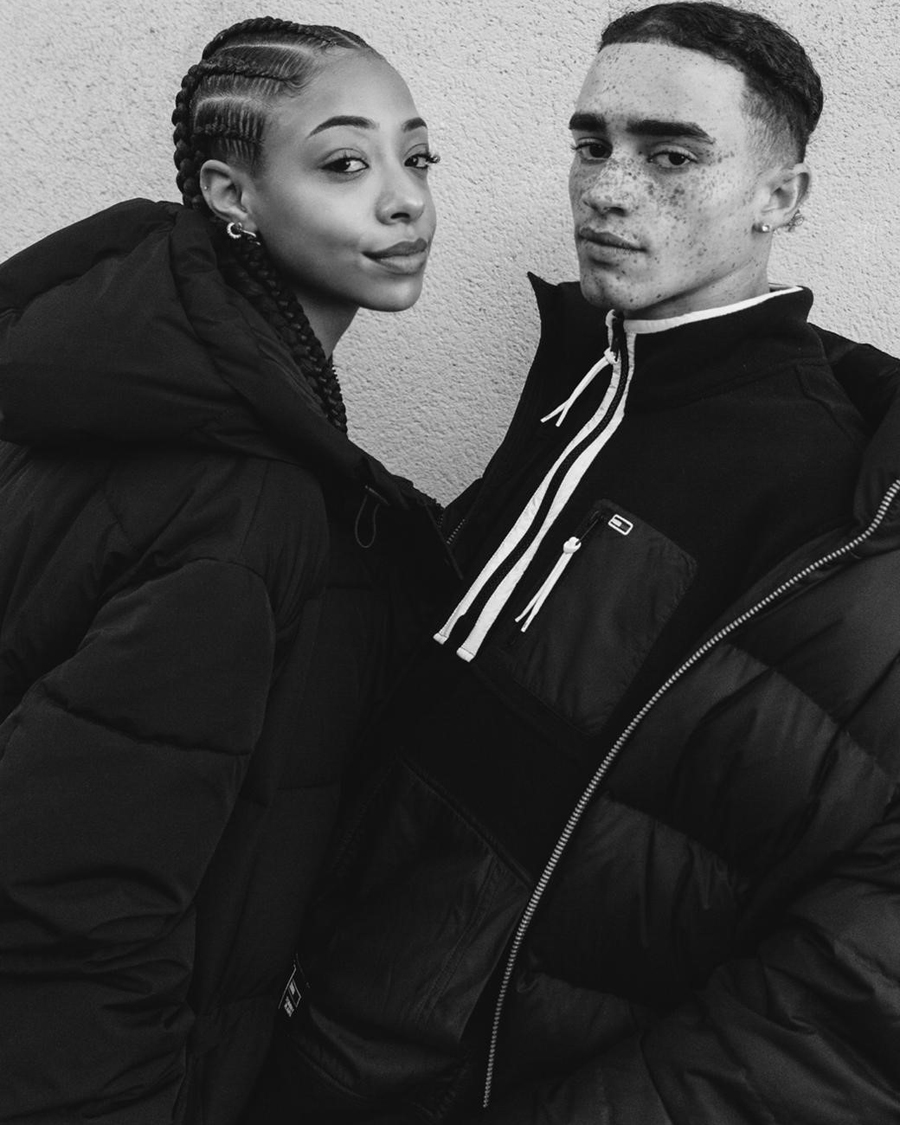 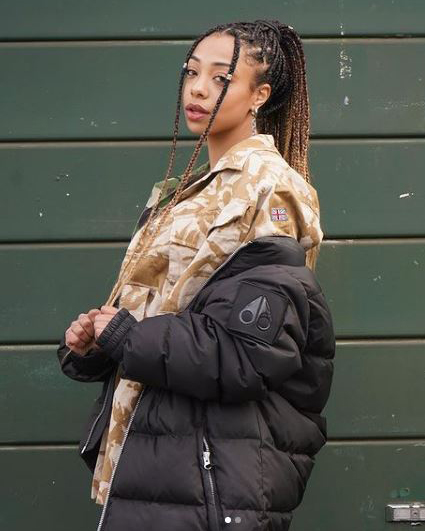 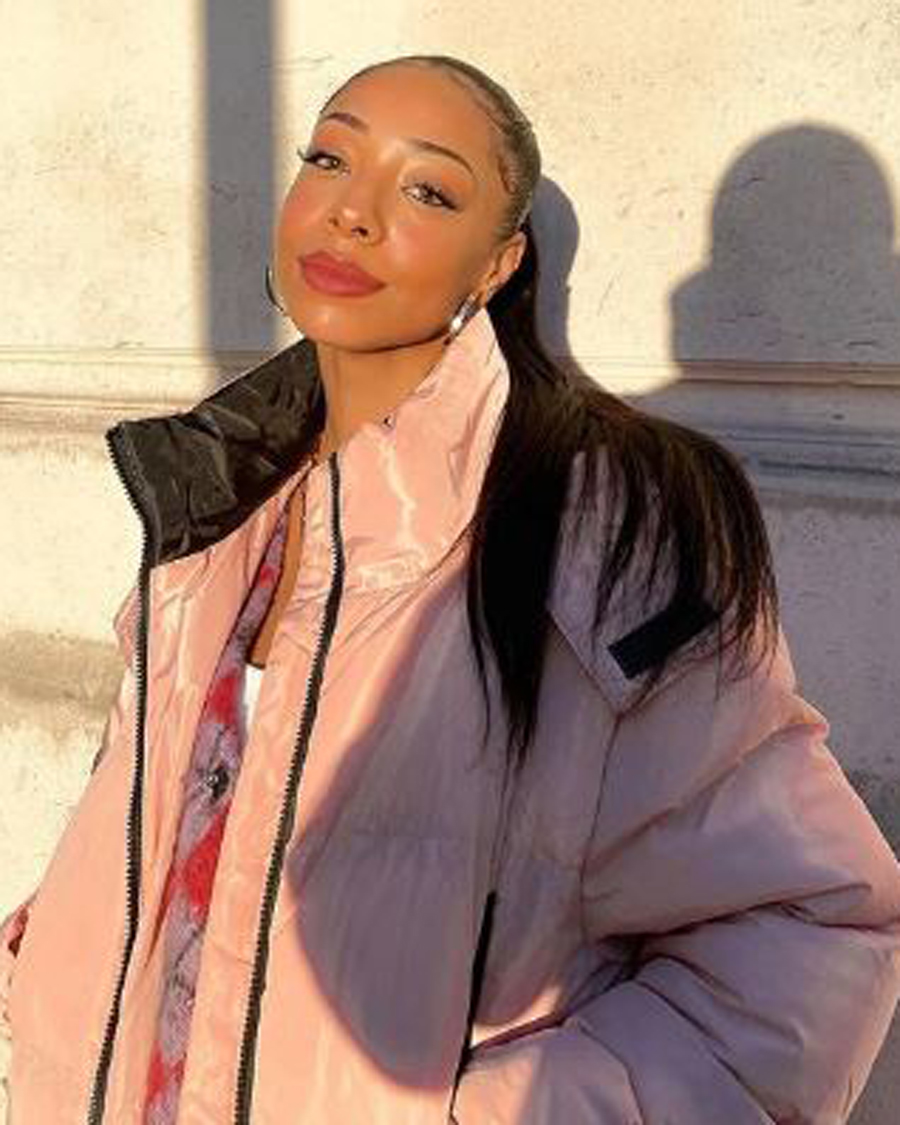 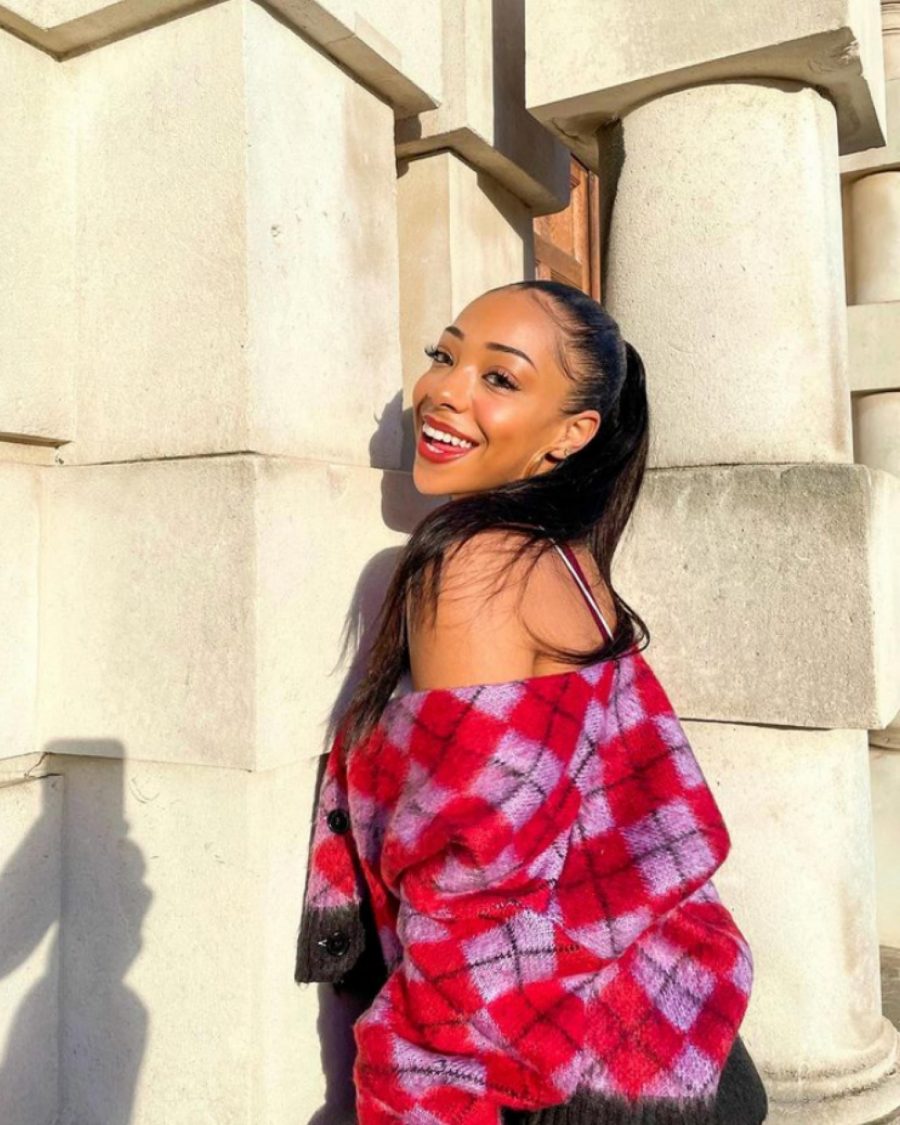 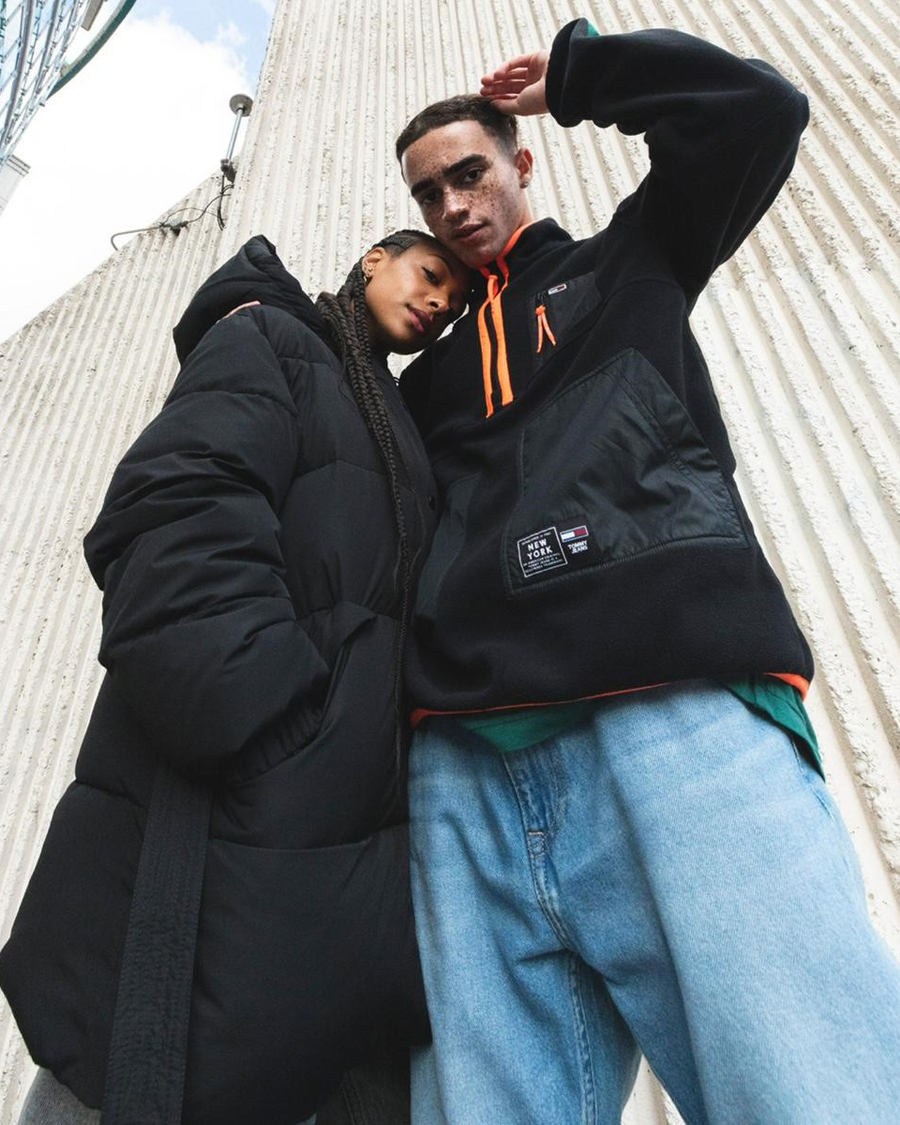 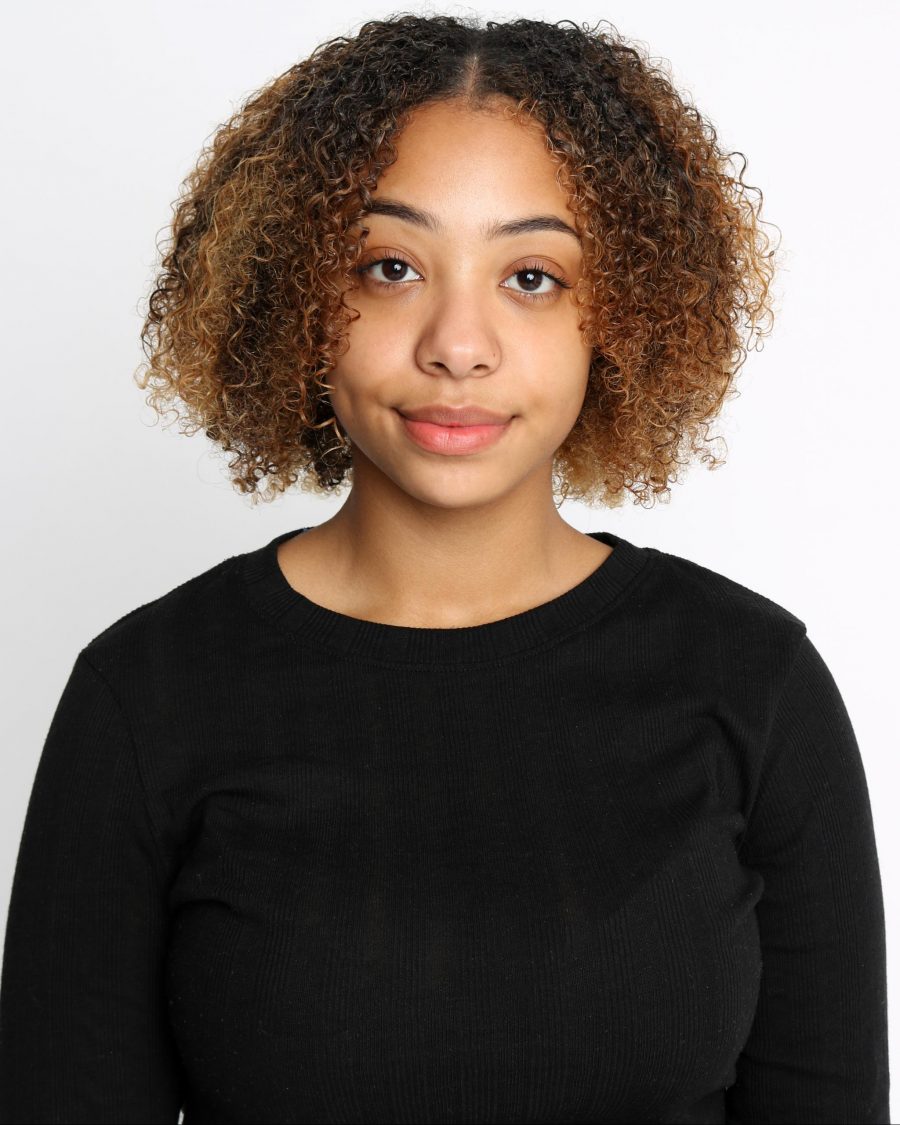 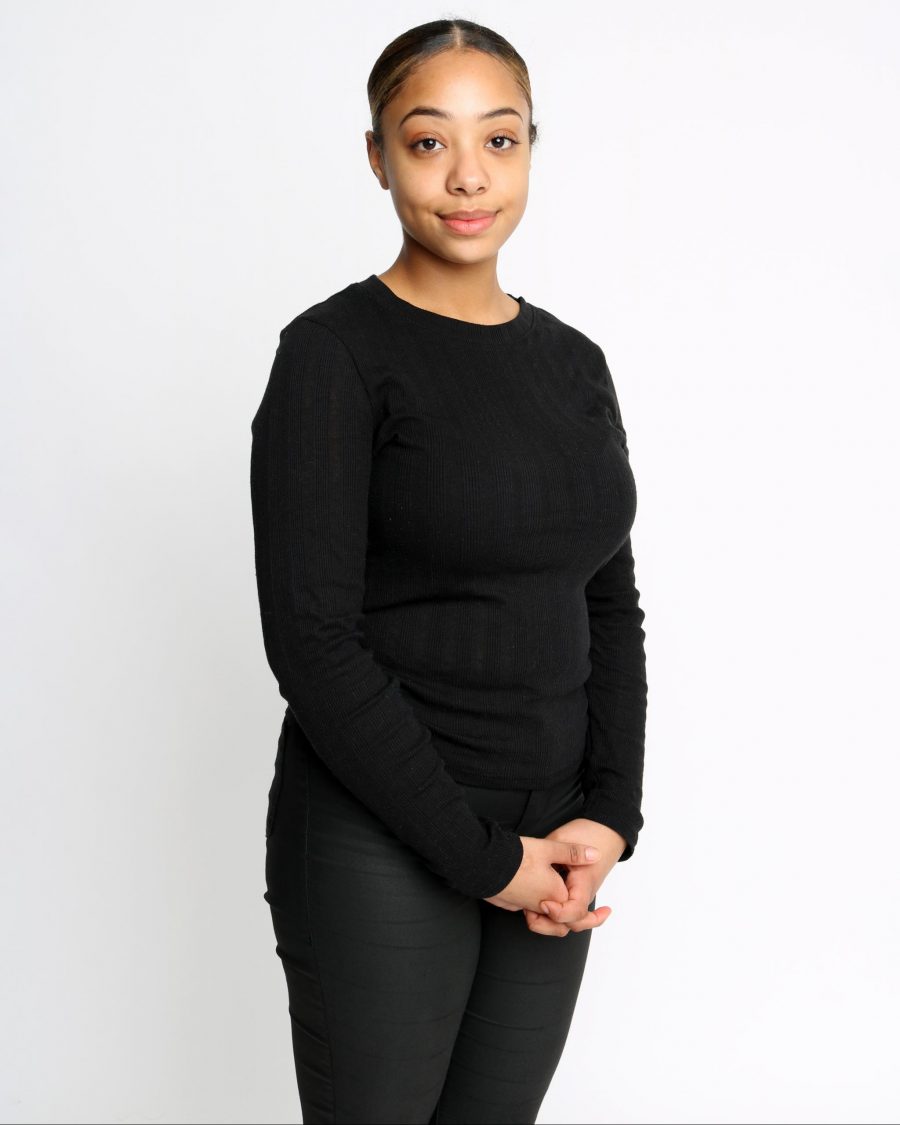 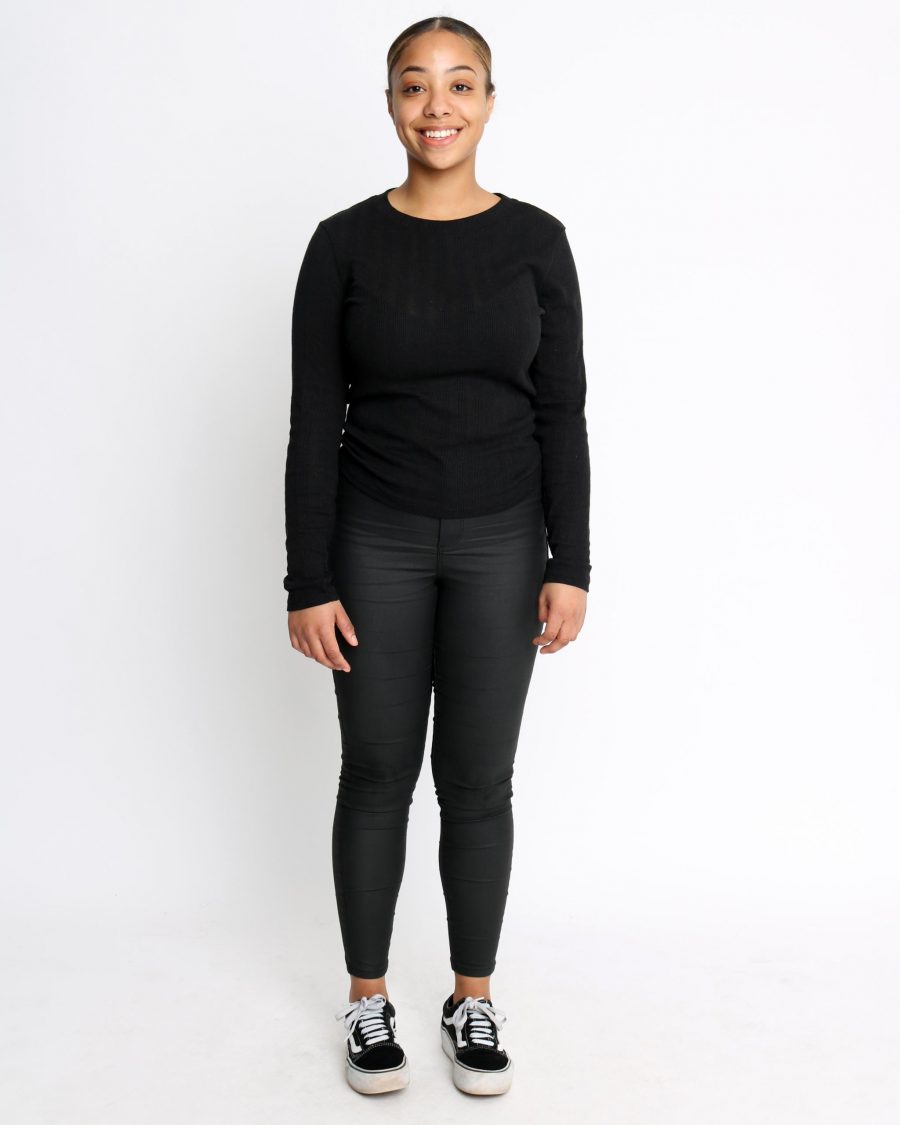