CC is an LA born Hollywood Actress, Singer, and Influencer, living in the UK. CC has gained a large fan base and is notably known for appearing in the hit Shows Pretty Little Liars & The Mindy Project. In addition to this, CC released the single Racecar in 2015, and prior to her work in entertainment had studied and earned a World Championship title in robotics. Creating powerful & stunning content within the Fashion, Beauty, Automotive, Travel & Lifestyle sectors, CC is also an advocate of empowerment, producing inspiring & purpose led content for her audience, which is based predominantly in the UK & USA.

Target Audience:
Female aged 18-34 years
Predominantly based in the UK/USA 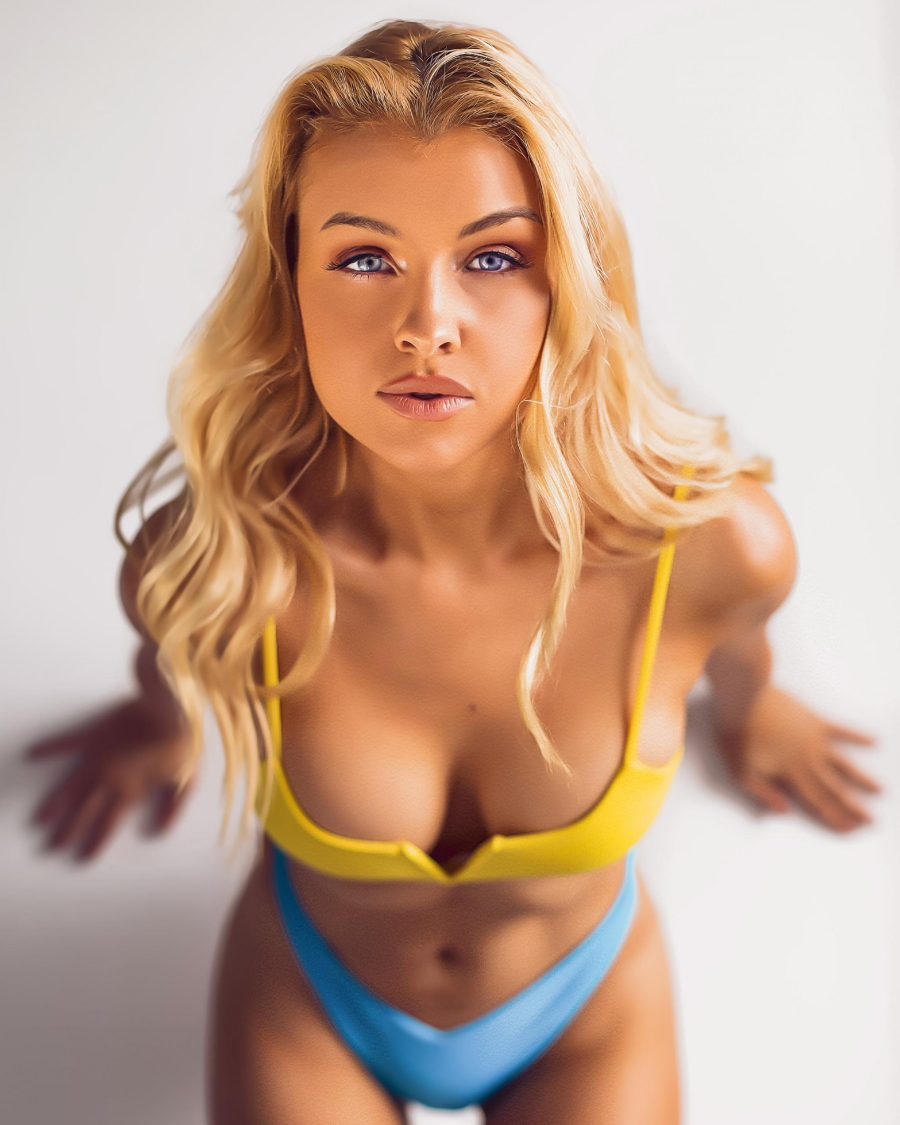 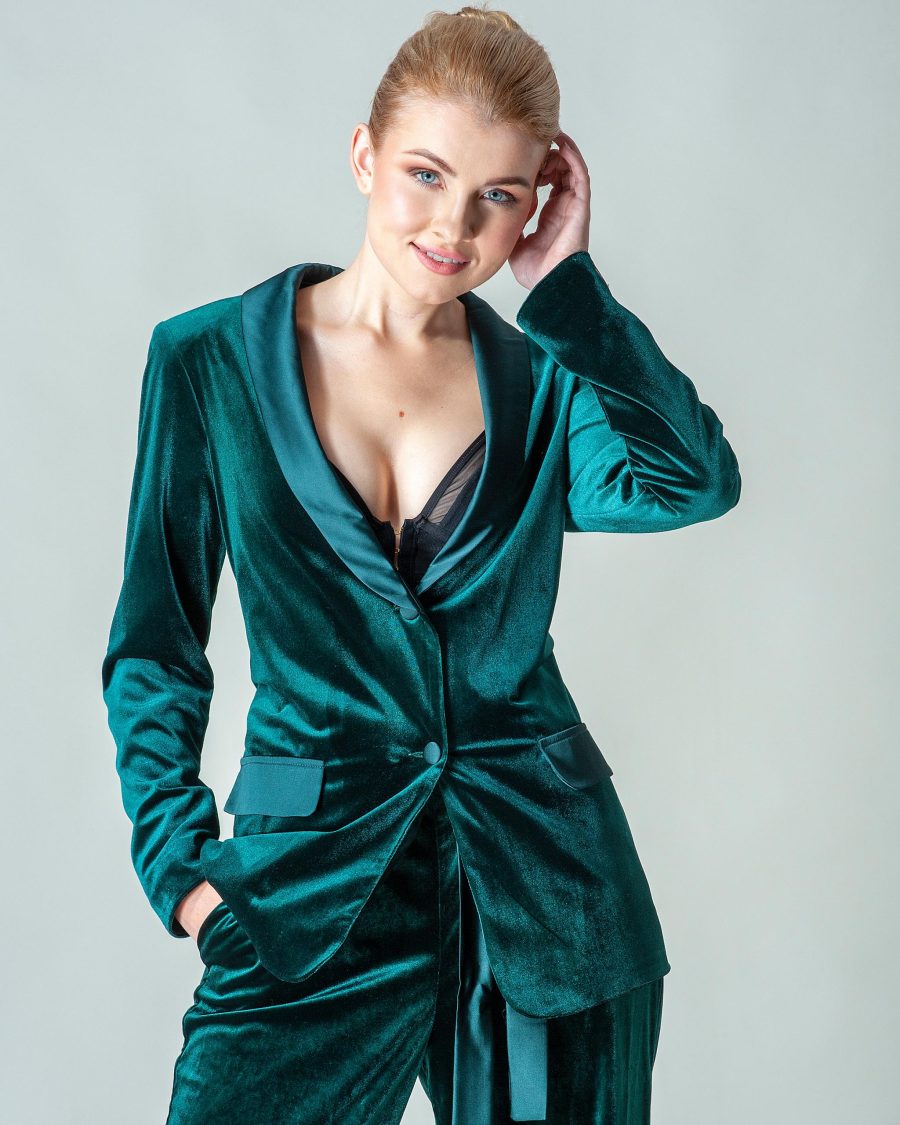 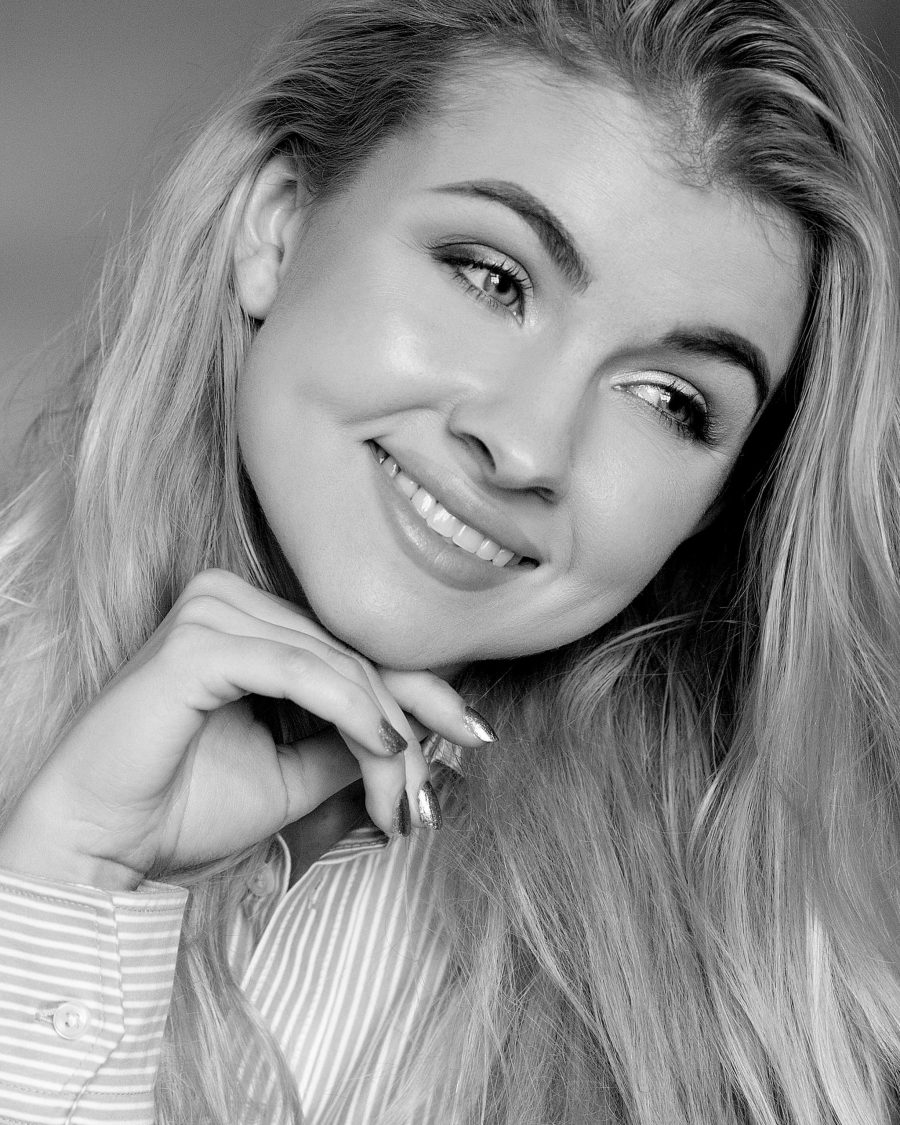 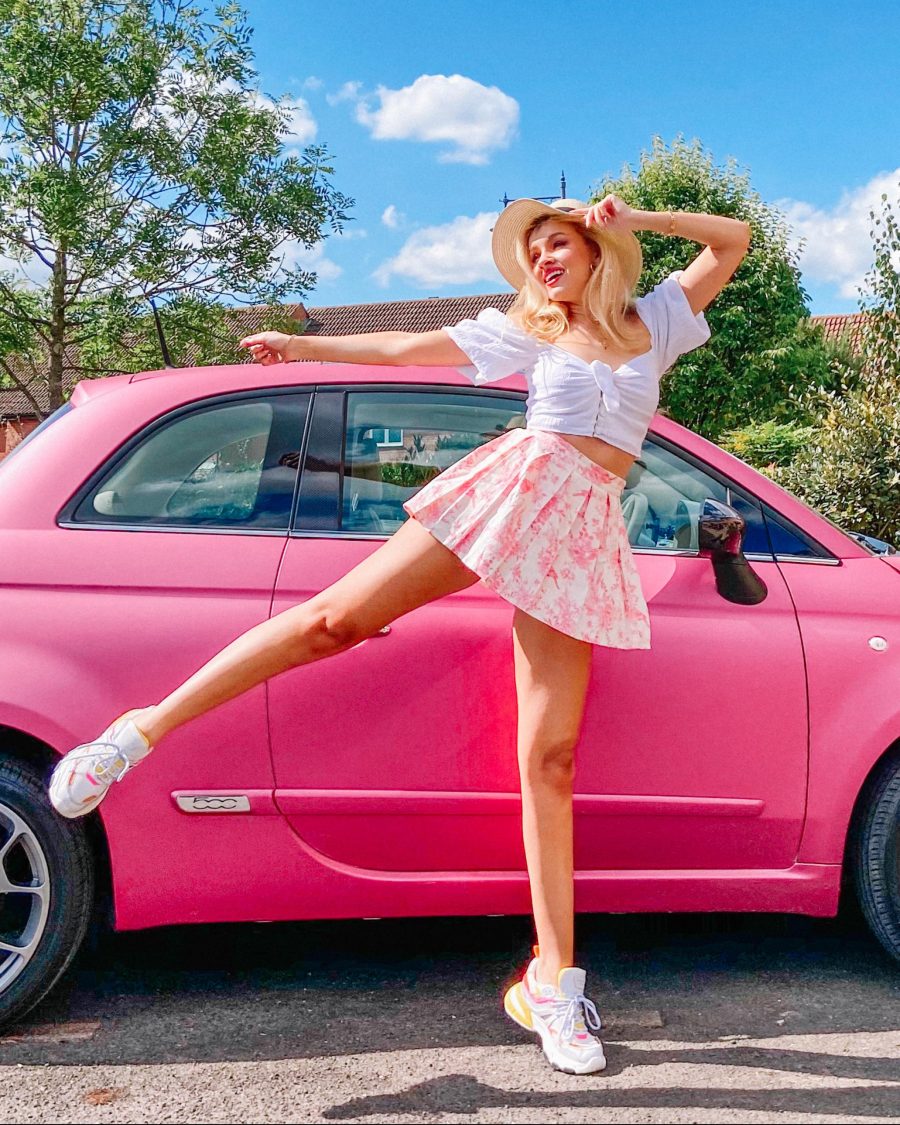 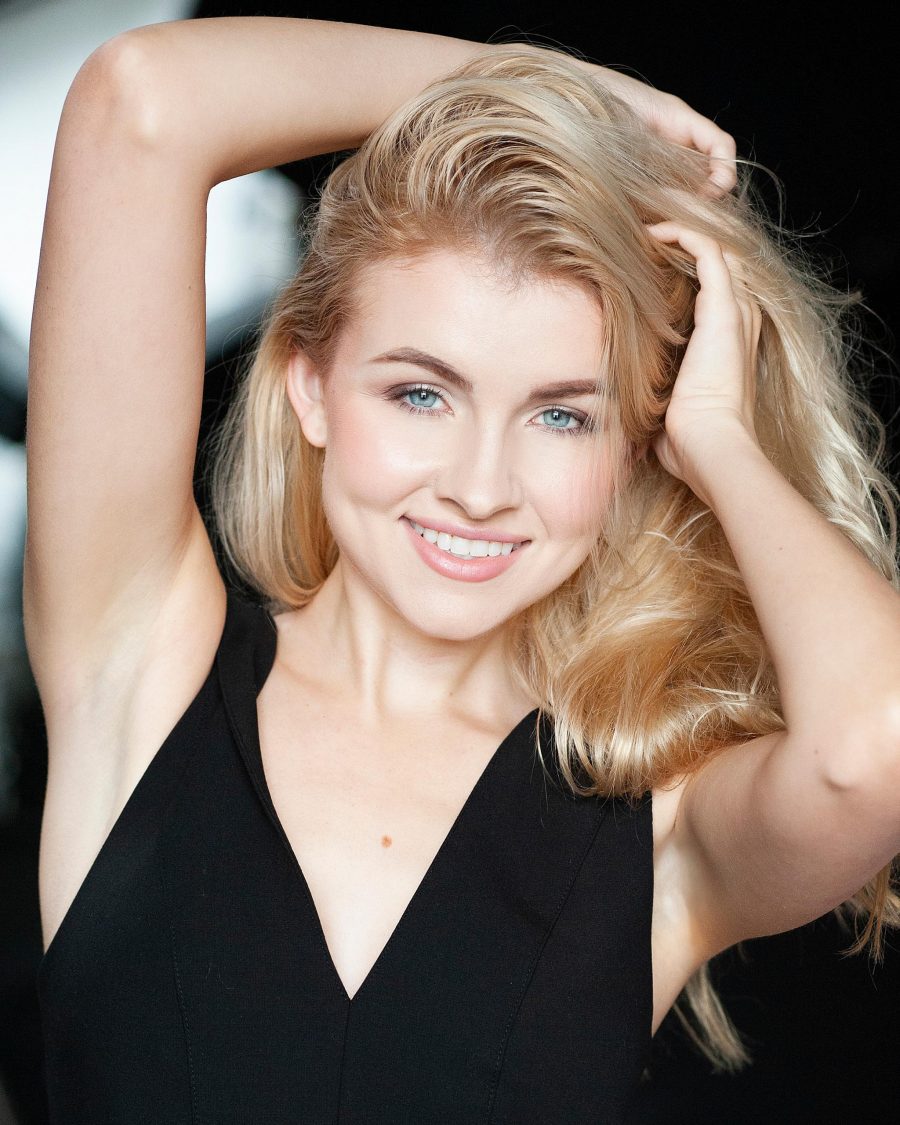 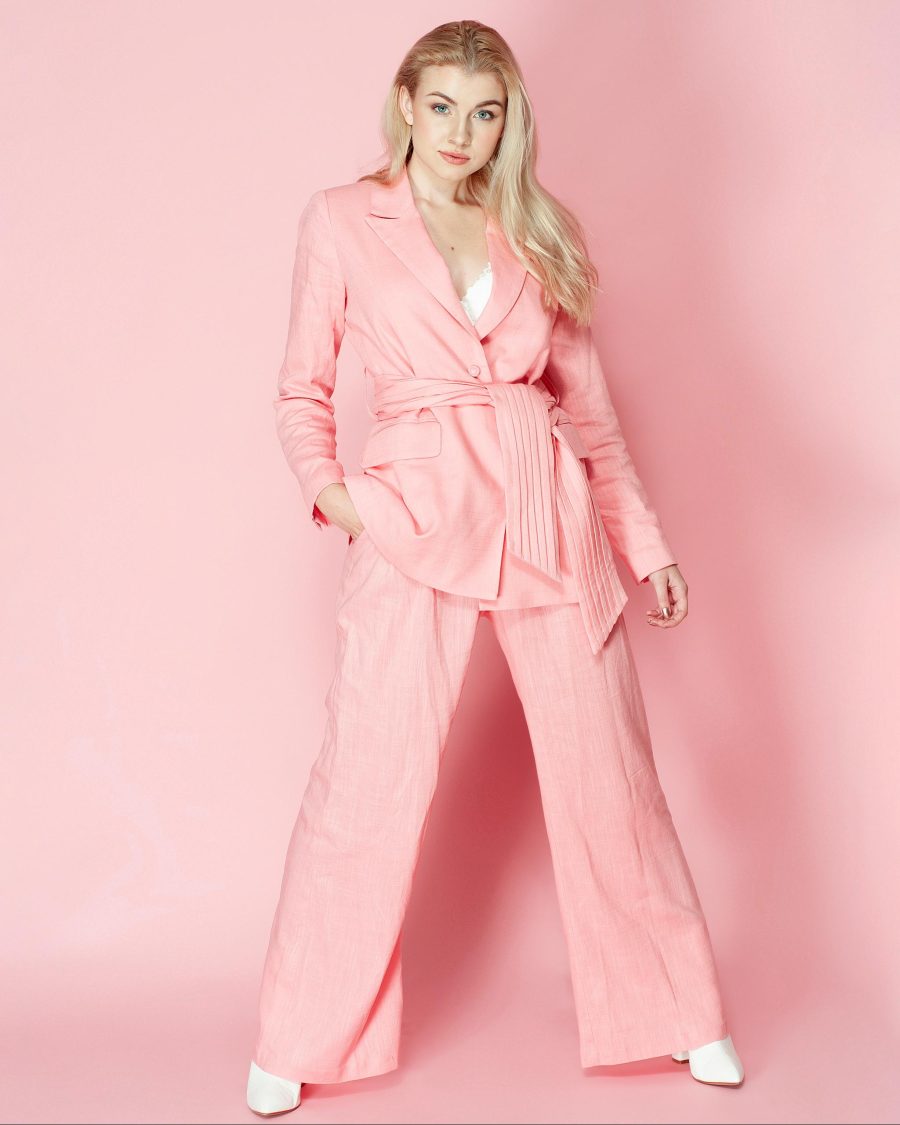 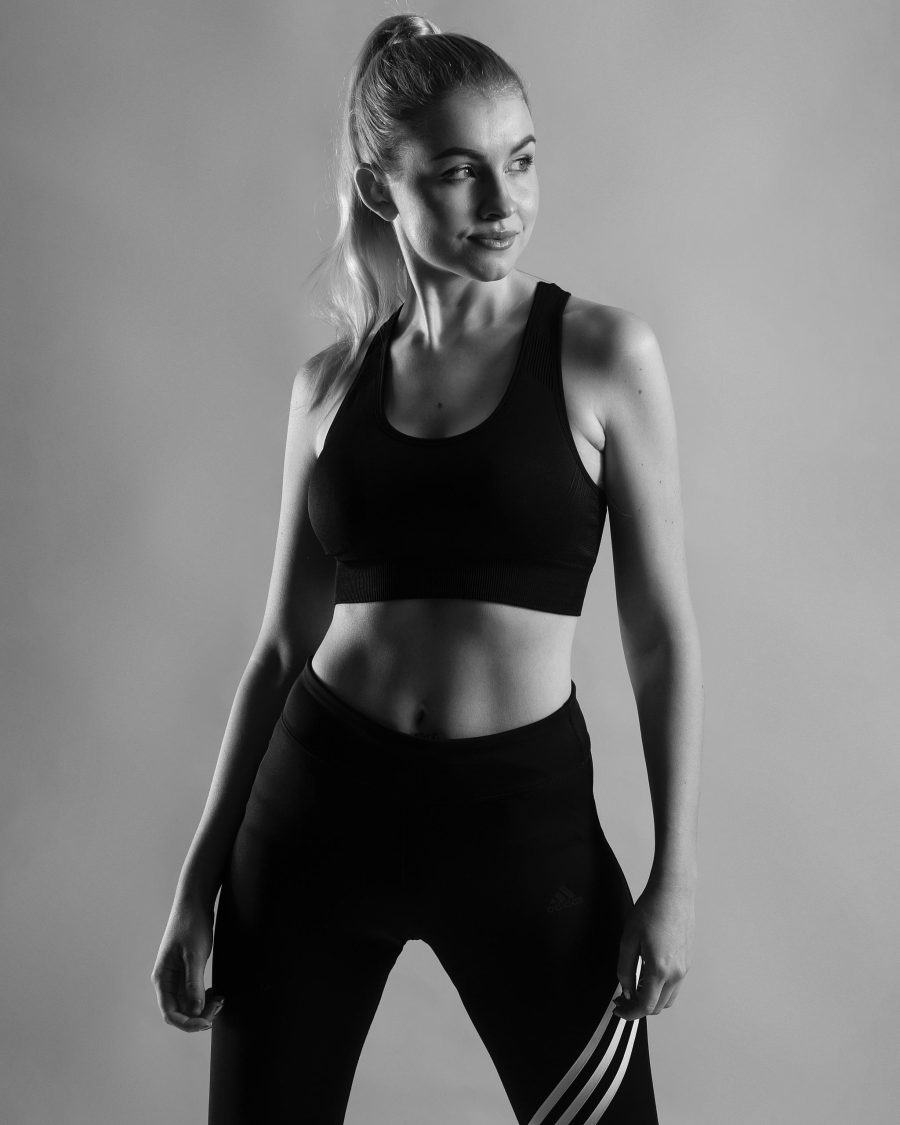 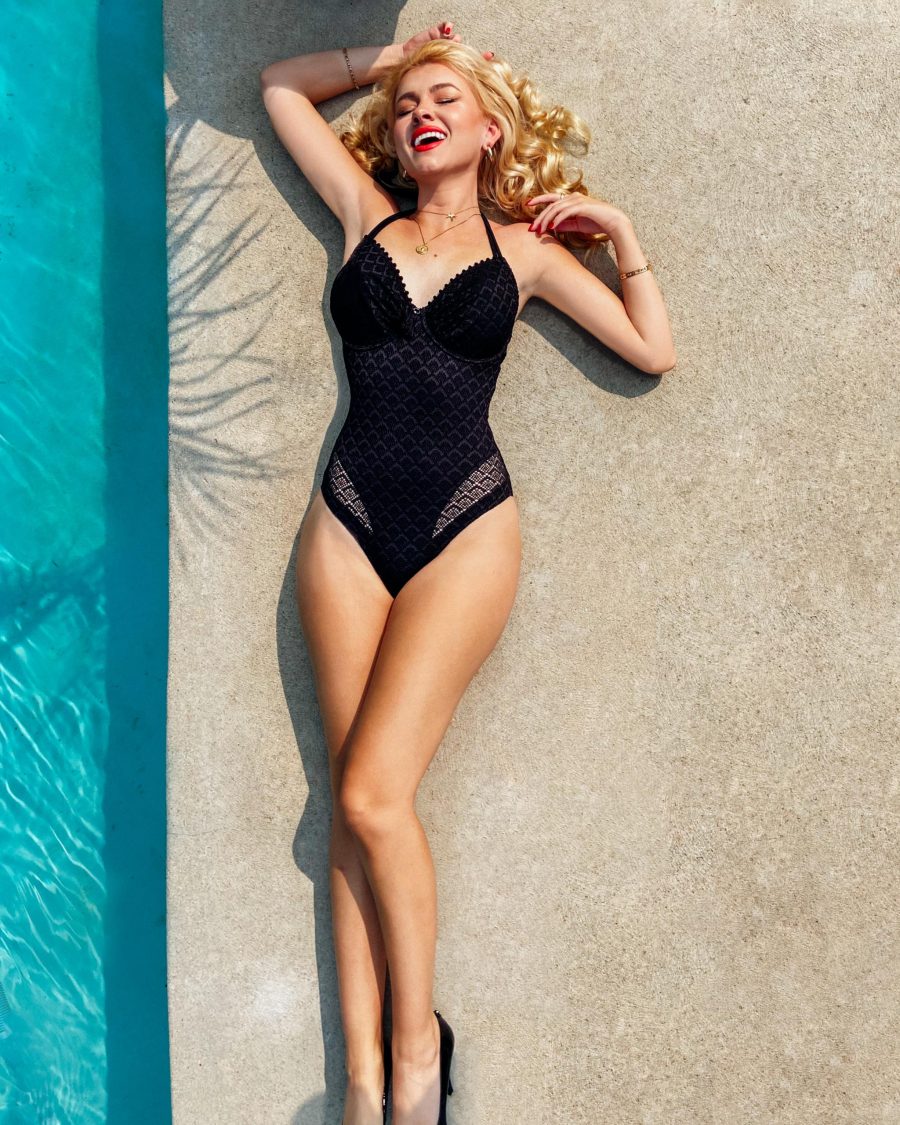 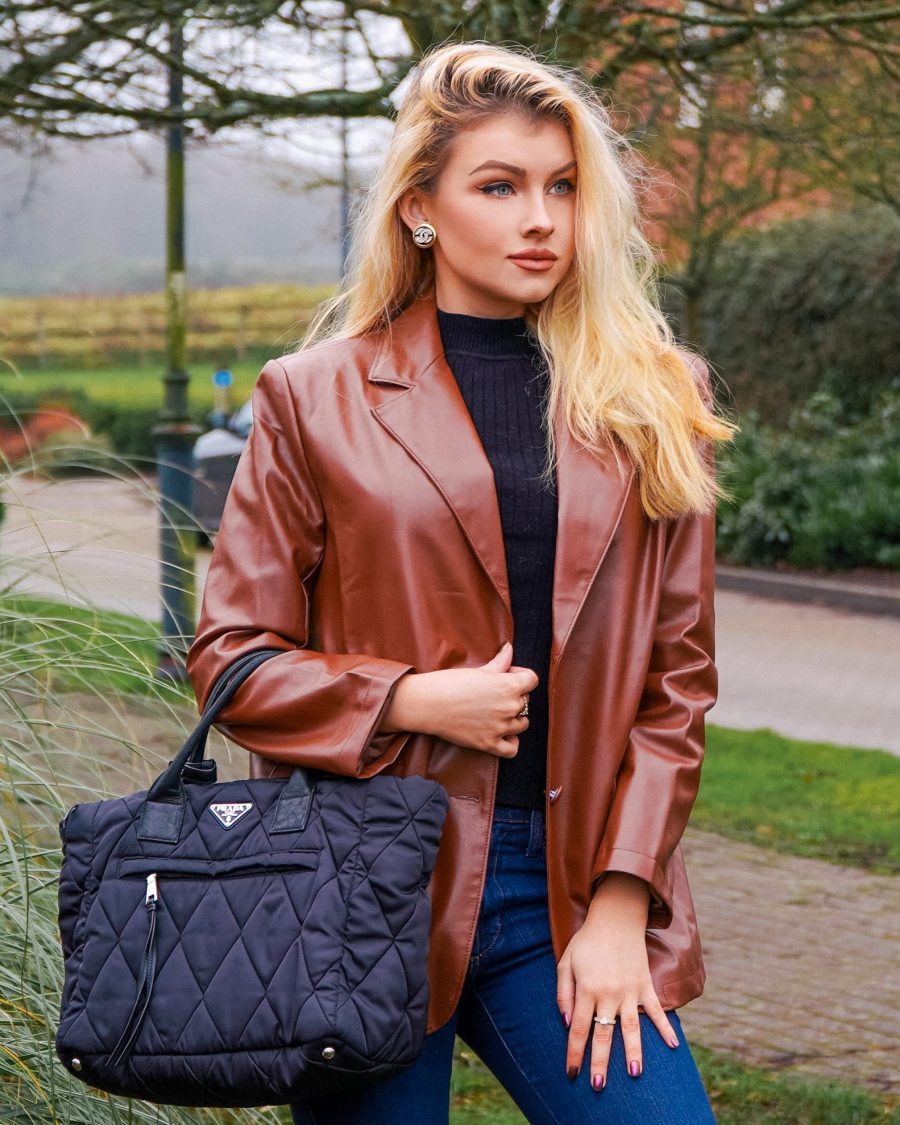